We provide consecutive and simultaneous interpretation services for different situations: at international congresses and conferences, teleconferences, courts, the police, etc. We also have a wide experience interpreting commercial negotiations and visits to institutions and factories, both in Finland and abroad. We organize teams of interpreters in different languages for all kinds of specific events. We have been interpreters of the delegations of the Presidents of Finland, Spain, Brazil, Guatemala, Chile and Nicaragua, and of visits to Finland from Chiefs of State, foreign officials, and delegations. Some examples: 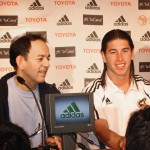 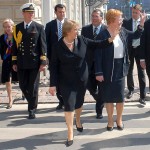 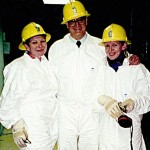 Interpreting at the Tara
mines (Ireland). 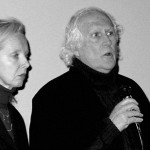 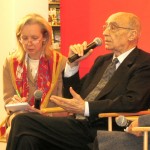 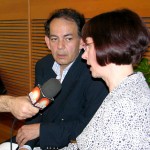 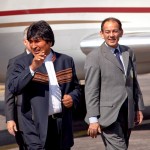 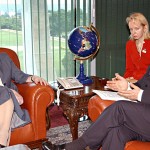 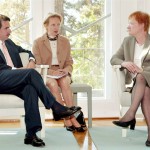